FAQ: Everything You Need to Know About Dental Fillings 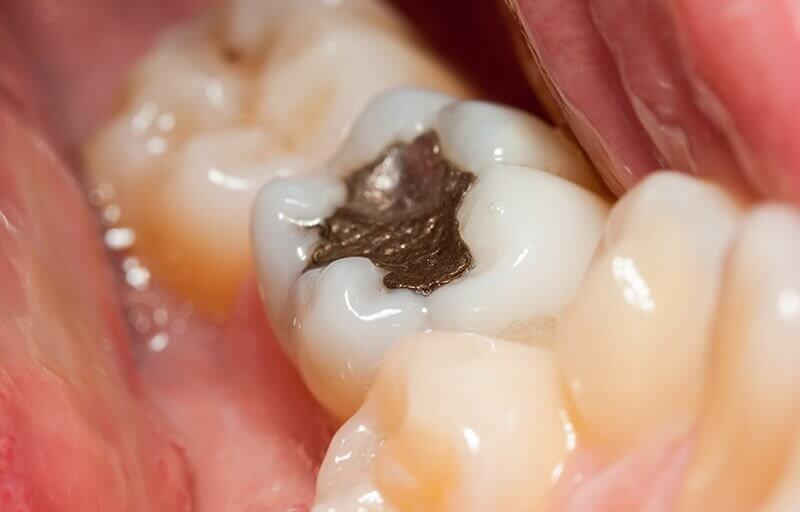 Dental fillings are one of the most traditional treatments available from your dentist. But even though they’ve been around for hundreds of years, people still have plenty of questions about them.

If you’re about to get your first ever filing — or your first one after a couple of decades — here are a few questions you might have for your dentist:

What are Fillings Made Out Of?

Traditional dental fillings are made of a metal amalgam. That is, a mixture of different types of metals such as tin, zinc, etc. More modern restorations have done away with the grey metals and shifted to materials that match the tooth, such as ceramics, glass, and resin.

Are Metal (Amalgam) Fillings Bad for You?

Some people are firm believers that metal fillings are unhealthy, because they contain small amounts of mercury. The mercury is only “active” at the time the filling is mixed, as it helps the other metals fuse together. Usually, mercury is considered potent in its liquid and vapor form, which would be when the filling is being placed and/or removed.

While many professionals agree that amalgam fillings are safe, others do not. The topic is a hotly debated one that is best left to a personal conversation between you and your dentist.

How do I Tell if I Need a Filling?

Fillings are used to repair small to medium-sized cavities in teeth. Unfortunately, tooth decay isn’t usually something that can be self-diagnosed until it has already reached a moderate to severe stage. While some cavities can be completely asymptomatic, a few symptoms to watch out for can include:

While all of these signs can indicate a cavity, they may also be symptoms of problems like gum disease, aging restorations, sinus infections, etc. The only way to get a firm diagnosis of tooth decay is to have your dentist examine the tooth and take a diagnostic X-ray.

Does it Hurt to Get a Filling?

Any type of dental treatment has the potential to cause discomfort if the tooth is not numbed properly. Fortunately, local anesthetics are able to make it so that sensations aren’t noticeable while the cavity is being cleaned out and filled. Most dentists also offer sedation dentistry options that can help to minimize any anxiety or nervousness associated with treatment.

How Long do Fillings Last?

A filling has the potential to last for a decade or longer when properly cared for. Some people report their metal fillings lasting as long as 20-30 years. Modern materials used for cosmetic/white restorations are continually being advanced to the point that they are just as durable as traditional restorations.

Can You Get a New Cavity Around a Filling?

Yes. Without good oral hygiene, bacteria and acids can etch away at the tooth around the edges of your filling, causing it to leak and for new cavities to form underneath. Older fillings that are starting to pull away from the tooth may inadvertently be susceptible to new cavities, due to the openings around them.

Why Can’t I Get a Filling Instead of a Crown?

If your dentist told you that you needed a crown, you may be very curious as to why it’s not possible to fill the tooth instead. Unfortunately, decay can become so large that it compromises a tooth’s integrity and ability to hold a filling into place. When there is more filling than tooth, it can easily break when you bite down or chew. In such situations, it’s better to cover the entire tooth with a crown (“cap”) to distribute pressure evenly across its surface.

What are Cosmetic Dental Fillings?

A “cosmetic” filling is usually just one that’s shaded from white materials to match the color of your tooth. However, the term is sometimes used interchangeably with “dental bonding,” which is a cosmetic restoration that corrects minor aesthetic irregularities, such as a chipped tooth or gap between the teeth. Using the term “cosmetic” to describe a filling doesn’t necessarily mean that it isn’t covered by insurance (as most cosmetic services are) but rather that it enhances the appearance of the tooth while also restoring lost tooth structure.

Even if you don’t have dental insurance, it’s best to get your tooth filled while the cavity is small (and before you need a crown.) You can save 15-50% off of routine treatments like fillings by joining a Cigna discount dental program, such as the ones offered by Cigna Dental Plans. Ask for a free quote, today! 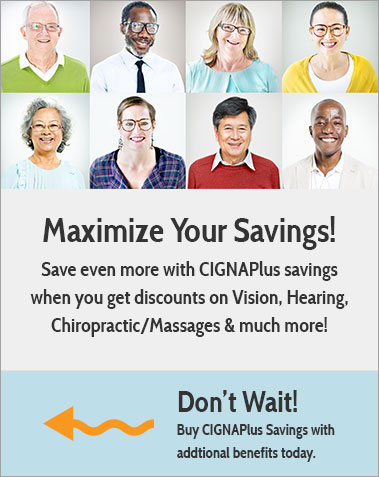